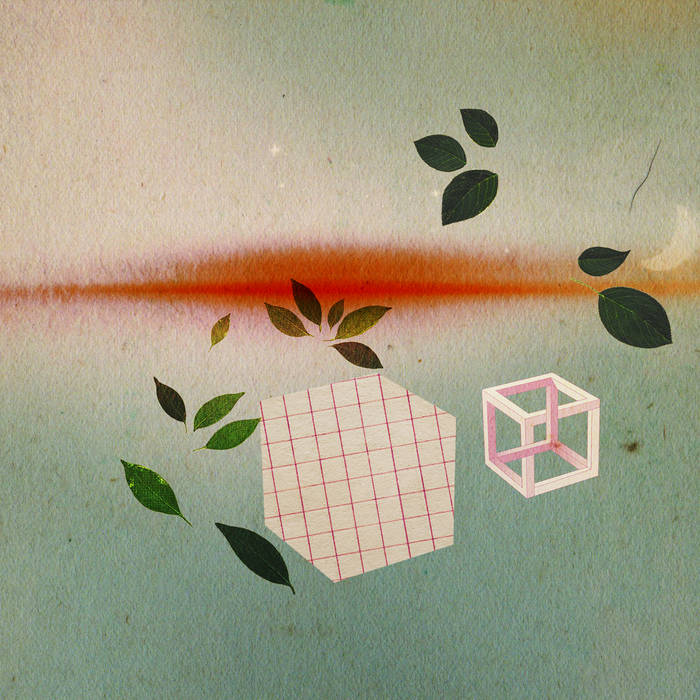 I dedicate this album to the Netherlands who was my home for two years.
I met incredible people, and learned so much.
And also, I want to thank Adrien who bring me there.

Bandcamp Daily  your guide to the world of Bandcamp